“To everything there is a season,” says Ecclesiastes. For most things, it seems, there is also a museum.
On a recent visit to the magnificent city of Prague, some interesting choices of museums were available. I visited two.
First, the massive National Museum was way too scientific in content for me. Ancient rocks and stuffed animals grew old quickly. I had hoped to learn more of the story of the Czech people.
The best observation was a peek out the third floor window onto Wencelus Square where a half-million Czechs gathered less than 20 years ago demanding freedom from Communism.
That larger and compelling story was found in the much smaller Museum of Communism a few blocks away, tucked into a casino building. A deep and fresh respect for freedom exited the doors with me. 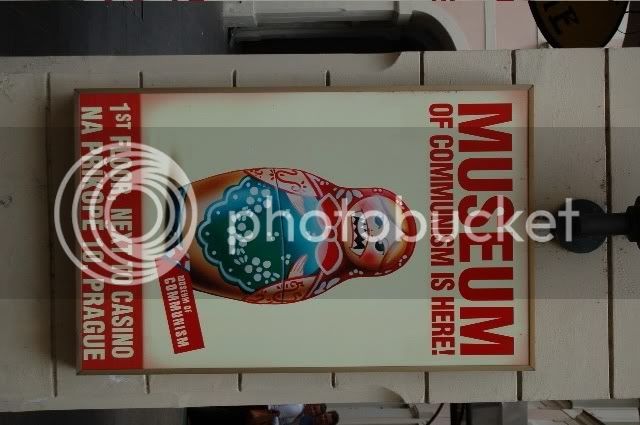 The least appealing option was the Museum of Medieval Torture Instruments near the famous Karluv Most (Charles Bridge) filled with pedestrians and large statues. Though I tend to be an inquisitive person, my inquiring mind did not desire that particular knowledge.
Chattanooga, Tenn., the area in which I was born and raised, and visit often, has the International Tow Truck Museum. It has never drawn me in either.
I’ll stick with the Tennessee Aquarium, the Lookouts baseball game, the neat old carousel at Coolidge Park and the Bluff Arts District. But if the evolution of towing strikes a fancy with someone else, that’s OK with me.
Museums tied to Presidential libraries are ones I’ve enjoyed over the years. More and more they are getting interactive, which adds to the experience.
The Baseball Hall of Fame in Cooperstown, NY, that locals simply refer to as “the museum,” is my all-time favorite. There is so much great stuff about the national past-time and it is located in one of the quaintest towns in America.
The staff was very friendly, knowledgable and made me feel welcome. I never heard such comments as “Don’t take photos” or “Don’t touch.” Instead we were encouraged to make ourselves at home, leave as needed and return when we wished.
I’ve heard persons speak of churches as museums on occasion. It is not meant as a compliment, usually evoking wax-like images and stale information.
But the best museums (and churches) are not like that at all. They tell their stories well, are interactive and invite guests to participate. Sounds like good places to visit, to me.
JDP